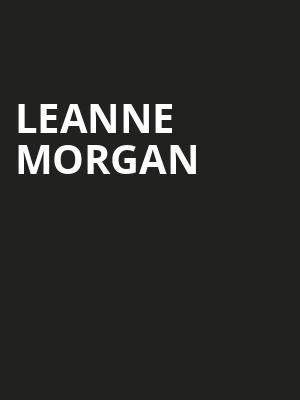 Southern Belle and comedian Leanne Morgan infuses her stand-up comedy with funny and relatable tales of navigating life, motherhood and being a wife. Her 'Big Panty' Tour shows how the mother of three who grew up on a farm can grip audiences with her entertaining anecdotes of living life in rural America.

Morgan has appeared on the Dr. Phil show as well as being voted as one of The View's most hilarious housewives. She also became a finalist on Nick at Nite's Funniest Mom in America. Morgan has taken her act across the nation, performing in comedy venues and clubs everywhere.

Sound good to you? Share this page on social media and let your friends know about Leanne Morgan at Sangamon Auditorium.